10pm                Mayan Smith Gobat, Ben Rueck &Sachi Amma presented “Climbing around the world – Some insights from the adidas climbing team about their projects

Her father was a mountain guide and her mother, though not a technical climber, was also very keen on the outdoors. At age16 she took an alpine climbing course and discovered the mountains. Since then she began properly climbing herself.

26-year old Barbara Zangerl managed what many climbers dream of – she worked hard and patiently to master a new level of difficulty and was the first woman ever to manage an 8b boulder problem.

He was born and raised in Colorado.  As a kid growing up in a small farming community he had no idea what rock climbing was … or even that it existed.  He climbed trees, barns, houses, and horses but never rock. Then one day he was dragged to a local climbing gym and he has been hooked ever since.

His father is a mountaineer and he introduced him to climbing, when he was 12 years old. His specialties are hard routes and lead competitions.

Until the age of 10 she lived in the northeast of France, lost in the Vosges Mountains. In addition to a lot of kayaking and skiing she spent the rest of her time climbing trees. Then she moved to Bordeaux and for a few years she tried all kinds of sports. 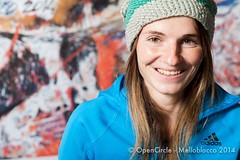 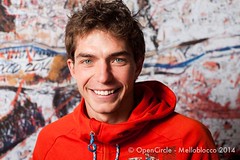 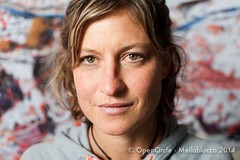 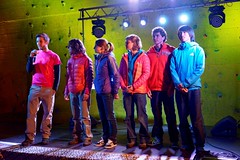 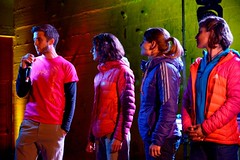 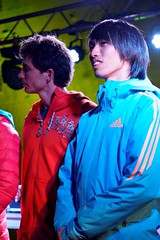 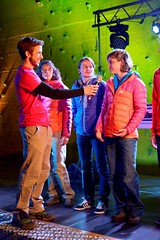 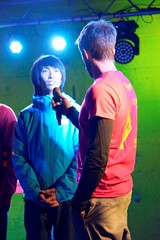 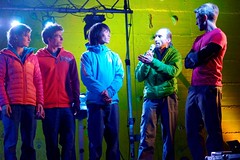 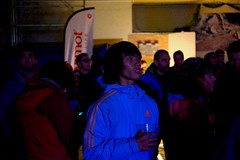 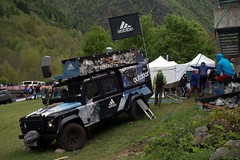 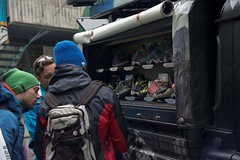 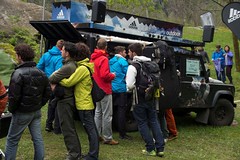 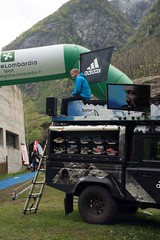 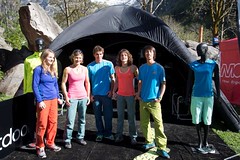 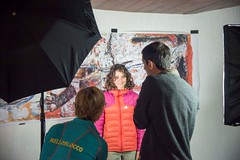 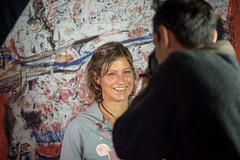 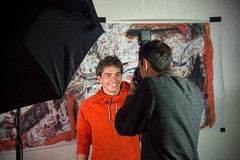 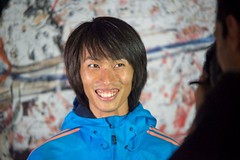 What do you think about Melloblocco? Hear what some guest stars of Melloblocco 2014 have to say …